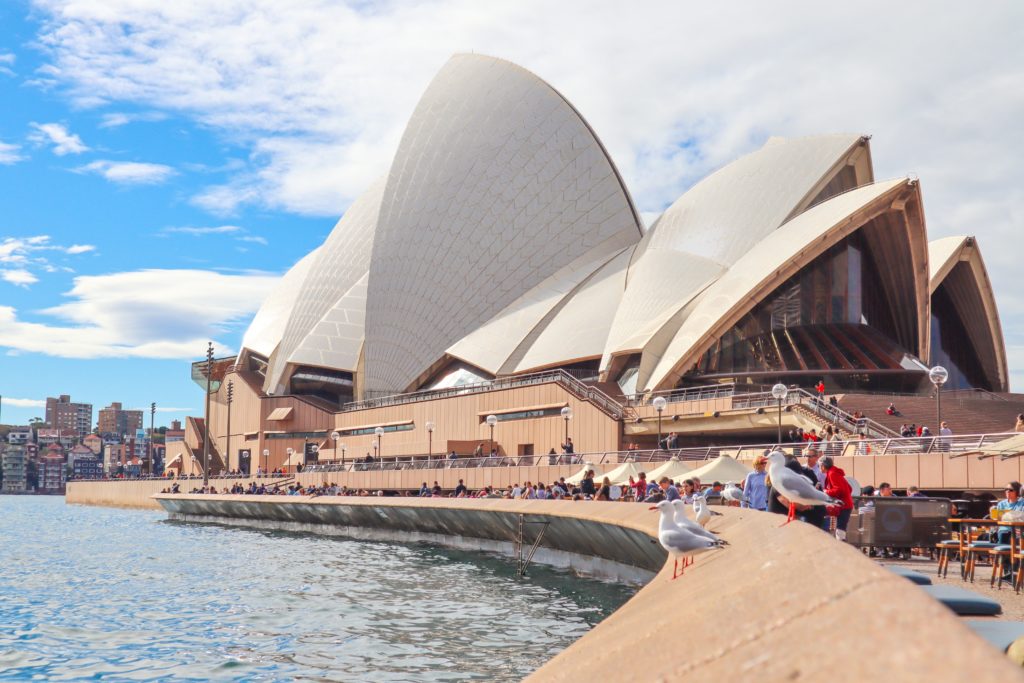 One of the amazing experiences one has when traveling is listening and, maybe, understanding the local languages. Italian while dining, Germany while having a beer, and France while dining! Ha Ha! You can see my priorities! Speaking Andigibinha, while dining on the local delicacy Grubs and Honey Ants. No, I do not speak Andigibinha and there are only thought to be five people left in the world that do, and all of these are in a small part of the Northern Territory in Australia at the Hay River, Pituri Creek area, east of Alyawarra according to Wikipedia.

For many people like myself, travel is a lot about experiencing local culture and to communicate with the locals. Learning Andigibinha is not the fastest language you could learn, but how amazing would it be to sit with one of the five remaining people who speak this language to learn their way of thinking.

This is what language guarantees for us, the way a person thinks. Languages are put together from the thought patterns of the people that speak them and the way each group thinks is different.

Just think of all the dialects of the English language from the north-central states of the US to New Brunswick in Canada, to the remote islands off the British and Irish coasts. These all speak a form of English and each form of English gives the traveler a new way of understanding this world. This is one of the reasons why we travel, to see the differences and the similarities among ourselves.

Just as I was thinking about this week’s blog, a good friend of mine from Australia, Grant Charlesworth produced his blog for his amazing tour company in Australia – which does small group and private touring in Australia.

Aussie Speak as they say for the true, blue Australian everyday language that you will encounter is not only unique but also a bit edgy at times like the words “budgie smuggler” which is the phrase they use for “Speedo” type swimsuits for guys. A budgie is a small parakeet-like bird.

Ready to learn Aussie? Let’s Go and when you are ready to head to Australia “Down Under” then give me a call and we will begin! Do you know what is being said?

I don’t suppose you blokes want to come over for a barbie and bikkie this arvo? No need to BYO I’ll supply the plonk? And don’t forget to bring your togs and sunnies because it’s gonna be hot.

Any idea what I just said? The uniquely Australian vernacular is what makes Australia one of the friendliest countries in the world. Visitors to this wonderful country continue to be bedazzled by the unique way in which Australians communicate.

It all started way back in the late 1700s when convicts arrived on the shores of New South Wales (Australia) sporting several different dialects. Over time and in order to better understand each other, the Australian accent originated. Over the next 200 years and in typical Australian laid-back fashion, and clearly, in order to save time, Australian slang evolved.

Like tea or coffee, that would be a cuppa.

Need to keep your drinks cool at a “Barbie”. You need an Esky.

Would you like a Sanger and a Schooner, that would be a sandwich and a glass of beer.

And of course, don’t be caught at the beach without your sunnies and boardies. That would be your sunglasses and swimming costume. Of course, you could also take your Budgie Smugglers to the beach as well. Think tight-fitting men’s swimming costumes.

Australia’s warm and welcoming persona has visitor numbers from North America and England at record highs. Free from other issues affecting parts of Europe at the moment, Australia’s isolation, once deemed as a roadblock to visit, is now attracting record numbers. Carriers have increased services to reflect demand and a record number of new carriers are now entering Australian airspace as well. Making it easier than ever to travel the distance.

To help you navigate your way around the Australian vernacular here are some great tips.

1. First of all, say G’day. You may need to practice this

2. When you walk into a cafe, ask for a flat white when ordering your coffee

3. When you walk into a pub, ask for a Schooner of VB when ordering your beer

4. If you want to make conversation with locals in the said pub, you could ask them about the footy

5.To make more conversation in a said pub you could offer to shout the next round

6. And lastly don’t ask anyone to hold your fanny pack when going to the toilette

Looking for a safe and friendly destination to visit? With a low crime rate and a friendly and laid-back population, Australia is perfect for couples, families, and groups of friends. You can experience anything including urban, adventure, food and wine, diving, outback, and more. All the while knowing you are in a big friendly country.

So what are you waiting for? Chuck on ya sunnies and thongs and get on your way! 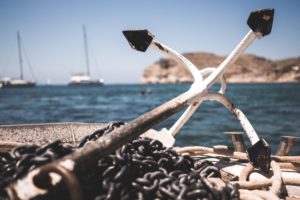 I want you to know first and foremost that during these crazy times, you are not alone. The virus does not see color, wealth, or… 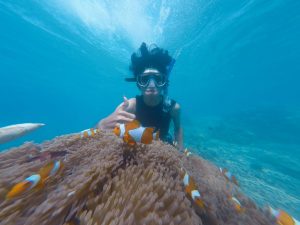 Vahine Island on Taha’a is a small, very special resort… There are few places in the world and particularly in French Polynesia (known as Tahiti)…