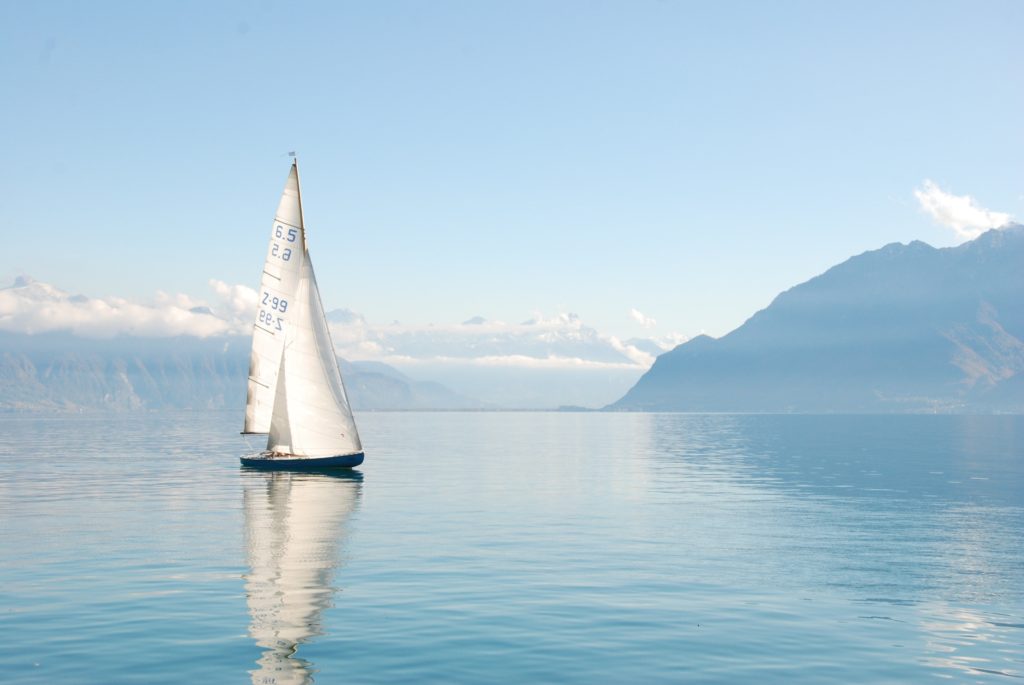 From time to time, I send out a tale from my 11 and half year sailing trip around the world.

It was an amazing trip particularly with our encounters with the people. In addition, there were many animal encounters miles from land.

Here is one of those!

We were sailing from Larnaca, Cyprus (in the Eastern Mediterranean) to Rhodes, Greece. We left on a beautiful Spring evening sailing along the southern coast of Cyprus. By night we were out of sight of the island and heading for Rhodes, Greece.

The day was beautiful and the sailing was good. At about three or four in the afternoon, we noticed a small land bird, about the size of a wren, fly around the boat and then land on the rigging. It looked at us, looked around then flew down into the cabin! It flew out again and then disappeared. About half an hour later, the little bird was back with four friends! They first perched on the rigging and then one by one flew down below into the cabin. I followed the last one down and saw they were all perched in the forward bunk area on a mesh bag with apples in it.

There they were snuggled together and looked at us!

We were completely amazed and went back on deck to chat about the birds. Having now been sailing for many years, I could tell what weather was coming by the clouds and sky. As I looked up, I could see signs of a change in weather and for the worse. I picked up a forecast by radio and sure enough a fast moving front was coming through. We had to get ready.

We reefed the mainsail (made it smaller) and put away or tied down everything on deck and below all while the little birds watched!

Later that night the wind came up as did the seas. Within a half hour we were in forty knot winds and high seas.

We rode out the storm taking short naps each while the other kept watch. It blew all night until about four in the morning. By sunrise the wind and seas were calming down and by ten in the morning all was beautiful again.

At about this time, the little birds flew back out into the rigging one by one. They looked at us and flew away.

They were very kind to leave little presents from their night aboard!

Animals know so much more about their surroundings. It is always wise to keep an eye on nature and it will tell you a lot!When you are ready to travel into the South Pacific, Bora Bora, Australia, Cook Islands, or Australia, then send me an e-mail and we can begin planning! 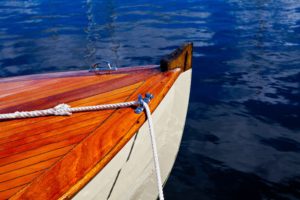 Want to Sail Around the World? Here is Step #1

I was in a conversation with a client of mine this week. They asked what was the most important thing I learned from my trip… 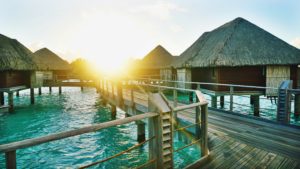 There are many wonderful, out-of-the-way, and very special places to stay in the Islands of the South Pacific. I will be revealing them as we…