411 On South Pacific Travel – The Best Time of Year 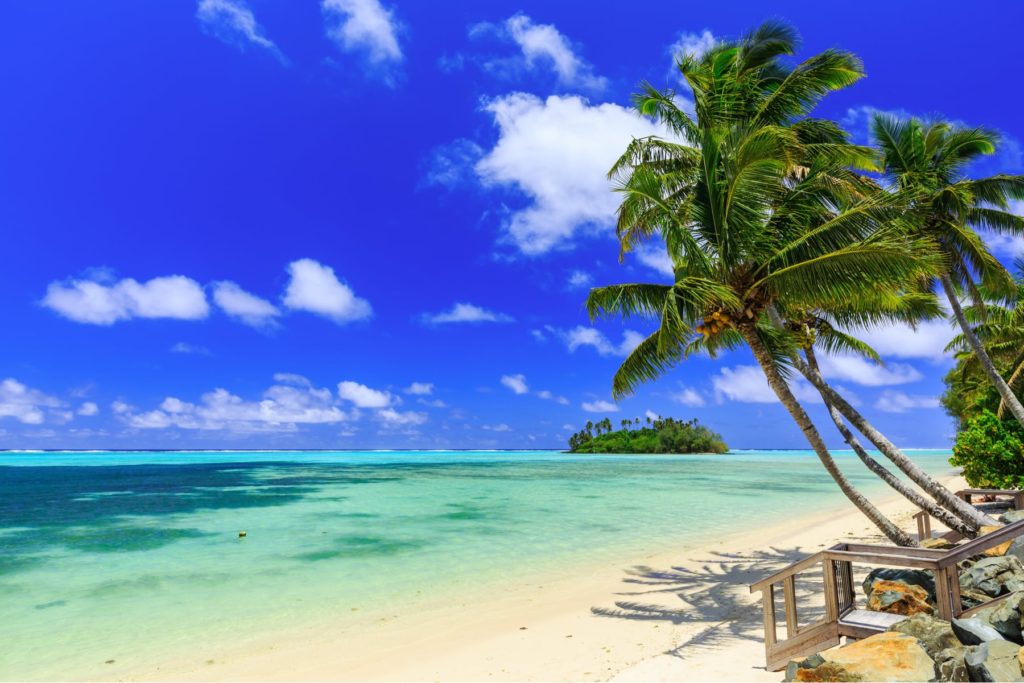 Trade Winds Season: This is the best season to travel to many islands in the South Pacific. This is the time of balmy winds and warm nights. The islands are in the tropics, so it does rain daily, but usually at night with a heavy downpour for about 20 to 30 minutes and then clearing. The humidity is reduced during this time of year and is accompanied by long periods of sunshine. There are periods of stronger Trade Winds during the months of July, August, and sometimes into the beginning of September called “Mara’ umu in the Tahitian Islands. These winds generally last a day to a few days at most.

Non-Trade Winds Season: Humidity is higher and rain for longer periods of time will be present. This time of year, particularly in December and January, you will see continued rain over several days with cloud cover, an average of 3 days of rain every 7 days.

This is also the hurricane season for most of the South Pacific, although for the islands of Tahiti it is unusual to see a hurricane at this time of year with the exception of an El Nino year. During a normal year, the surrounding waters are not warm enough to create hurricanes. During an El Nino event, the waters around Tahiti are warm enough for a strong storm or hurricane.

During the month of August, I began looking at the NAOAA (National Oceanic and Atmospheric Administration) reports for the development of an El Nino in the South Pacific over the next six months. The prediction is from water temperatures during June. While not the most popular season, the non-Trade Wind season in Tahiti is beautiful rain or shine and a significant amount can be saved on expenditures if booked during these times.

With climate change raising the temperatures of the oceans, we can expect to see more El Nino events during the years.

The Tuamotu Islands, about an hour or a bit longer flight from Papeete in the Tahitian Islands, tend to have less rain during the whole year, as these islands are atolls. Atolls are low-lying islands with no or very little volcanic land, which catch the moisture for rain. The Tuamotu Islands are mostly reef.

Cook Islands, Fiji, and the rest of the central South Pacific:

The Trade Wind season is just like described for the islands of Tahiti. Once you head into the non-Trade Wind season, December through March /April, then you do have a chance for hurricane formation as the waters in this part of the South Pacific do heat up and can create hurricanes.

The basic fact is that weather is changing and we must understand that weather can be harsh. I highly recommend the purchase of travel and trip interruption insurance. This way if the weather does interrupt your travel plans, you can recoup your expenditures. Plus, travel insurance covers you for so much more and gives you peace of mind.

Be Sure you can Go!

Passports are a must now when traveling anywhere outside of the United States. I remember the time when I zip over the border to Canada… 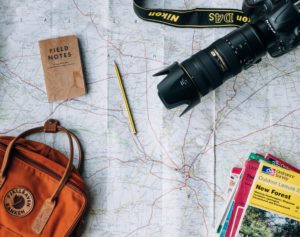 You may have noticed on our website that all the trips we do are custom designed for each client, whether it’s a vacation, wedding, or…